1.1 European National federations have the right to nominate players and teams.

Each Federations has the right to nominate up to 3 players per category:

1.2. European Chess Union has the right to accept and direct entries in case a

National federation does not register players or in special cases.

1.4. Each Team, in open or girls section consist of at least 4 players, competing in each of

the 4 age categories in open or girls’ section. In case a federation cannot consist a team

titles and prizes. A team is composed from minimum 4 to maximum 12 players.

1.5. Each National federation will appoint one captain/representative for the technical

meeting and any communication during the event.

1.6. The registration/ECU entry fee is 30 euros per player to be paid directly by the

1.7. By signing in the tournament, the National federation and participants confirm to have

read and accepted these regulations the terms and conditions of this championship.

2.1. Registrations are made by the National Federation filling the special

registration form and sent it to eocc@europechess.org

2.2. The players are registered and ranked by their FIDE rapid rating. In case

they don’t have then the FIDE Classic or Blitz rating. The tournament will not be

2.3. Entry fees will be paid by National Federation to the ECU Bank account

2.4. Deadline for registrations is the Friday 4th September 2020

and age group shall not be paired together the last round.

3.2 Each of the 8 categories is played individually with medals winners. The best 4

the team winners and medalists in open and girls’ section.

met each other, the sum of points from these encounters is used. The player with the

highest score is ranked number 1 and so on. If some but not all have played each other,

had been played) is ranked number 1 and so on.),

(d) The greater number of games played with black,

(e) The Greater number of wins.

3.4 Appeals can be submitted by 15 min after the end of each round by the teams

captains and will be examined only by the end of each day, except otherwise decided

by the Appeals committee. The appeal must be accompanied with a fee of 200 euros

according the article B.11.5 of the ECU Tournament rules.

4.1. All the players compete from the approved tournament halls per country.

Tournament halls selected and installed by federations and local organisers.

approved by the European Chess Union.

4.2. In exceptional cases of urgent state/local restrictions in cities have been already

selected ECU may except few players from the presence in the playing hall.

4.3. National federation are advised to use cable internet for all players.

4.4. A camera monitoring the playing hall shall be placed in each venue

software. Technical guide will be provided.

4.5. The National health protocols shall be followed in each venue.

4.6. ECU will announce the playing server till end of July.

6.1 The playing venues will be observed by local licensed FIDE arbiters. The local

arbiters shall be able to communicate in English language.

6.2 No any electronic device allowed in playing hall, except the player’s PC/Laptop.

6.3 Only Arbiters and players are allowed in playing halls during the rounds.

6.5 Players will register and compete with their real names.

6.6 Players have to download and install ZOOM Client for Meetings from the link below:

https://zoom.us/download. Players agree to turn on the „Share my Screen” function

(in ZOOM) during all games. If a player is not logged into ZOOM chat at the

6.7 Streaming from any broadcast platforms including but not limited to Twitch, YouTube

or other international platforms is not permitted from participants during their

6.8 European Chess Union has the right to change the schedule, update the regulations

or decide for any matter that is not mentioned in the current regulations.

6.9 European Chess Union have no any responsibility to technical problems arising to

players during the games but will be able to pair any player for the next round.

6.10 Players may use except the PC/Laptop and classic chess boards during their play

placing only the moves of the game.

7.1. ECU will appoint the Chief, Deputy Arbiters and one main arbiter per category

(total 8) for the central Arbiter Panel for the tournament days.

7.2 National Chess Federation will appoint the local arbiters in the venues. The costs

for local arbiters are in charge of National federation or/and local organisers.

are part of the Arbiters team.

8.1. The first Team in Open Section is the European Online Team Champion 2020

The first Team in Girls Section is the European Online Team Girls Champion 2020.

hotel expenses for the European Youth Team Championship 2021. Team U18 (4

8.3. The first 3 Team winners of each section will be awarded with e-medals as all the

8.4. The first Winner in each age category (open or girls) is the European Online Youth

Chess Champion 2020 in the respective category

8.5. The first 3 winners of each category will be awarded with e-medals and will consist

8.6. The first 6 winners of each category (48 players) will be awarded with a Training Camp

with Top Tainers (two camps U18 and U14). More details will be announced.

8.7. ECU Certificates will be available for all participants 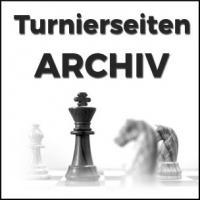 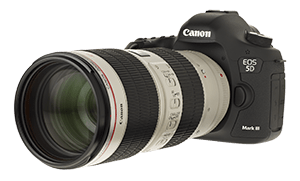 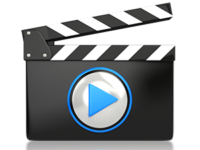 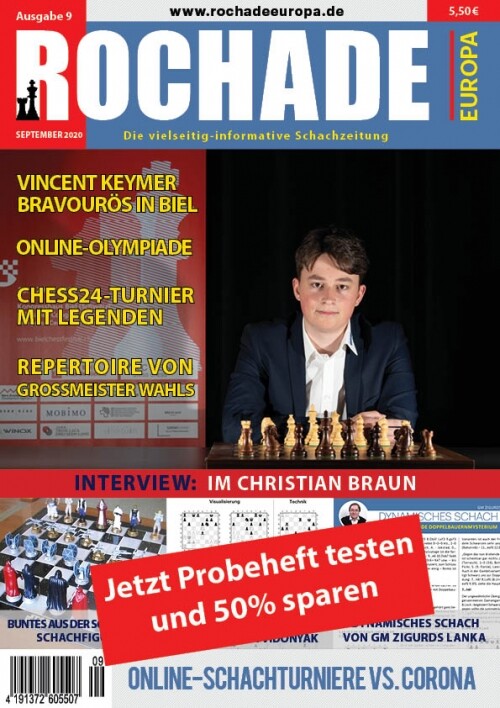 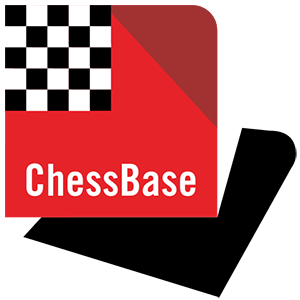